To follow on from the idea that Clinuvel is interested in treating the root causes of related ailments I went back to this communique for clues. In the scientific communique prior to this one, they talked in detail about melanogenesis, photoprotection and skin cancer. It is obvious through the clinical progress so far and the impending release of the OTCs that Clinuvel has taken a holistic approach to preventing skin cancer with DNA repair and photoprotection. This communique talks in detail about vascular health. I take it as a sign they are intent on treating or preventing vascular diseases through maintaining vascular health perhaps through a general prophylactic treatment with afamelanotide (Prenumbra Oral?).

Technically there is no cure for atherosclerosis, although in its early stages it can be mitigated or even slightly reversed with changes in diet and regular exercise. Atherosclerosis may not be the 6th, or even the 7th. But given their approach to skin cancer, and AIS progress (vascular anomalies as a cause), and running with the idea of Clinuvel wanting to have the broadest application possible for their drug through treating the root causes of global leading causes of death, it is a possibility they might use the same approach with vascular health.

Which disease to trial to prove afamelanotide’s vaso active properties? I think a good contender is vascular dementia: they might be able to show that improved vascular health coupled with neuroprotection could lead to a improved outcome, maybe even incremental reversals. However, the most likely would be atherosclerosis itself as vascular dementia is a fairly direct consequence of it. The following quotes from this communique might provide some insight into their intentions:

- “ A number of disorders, including atherosclerosis, hypertension, and diabetes are associated with the loss of NO signalling.”

- “ A deficit of eNOS derived NO signalling corresponds to a variety of diseases that lead to poor vascular health.” 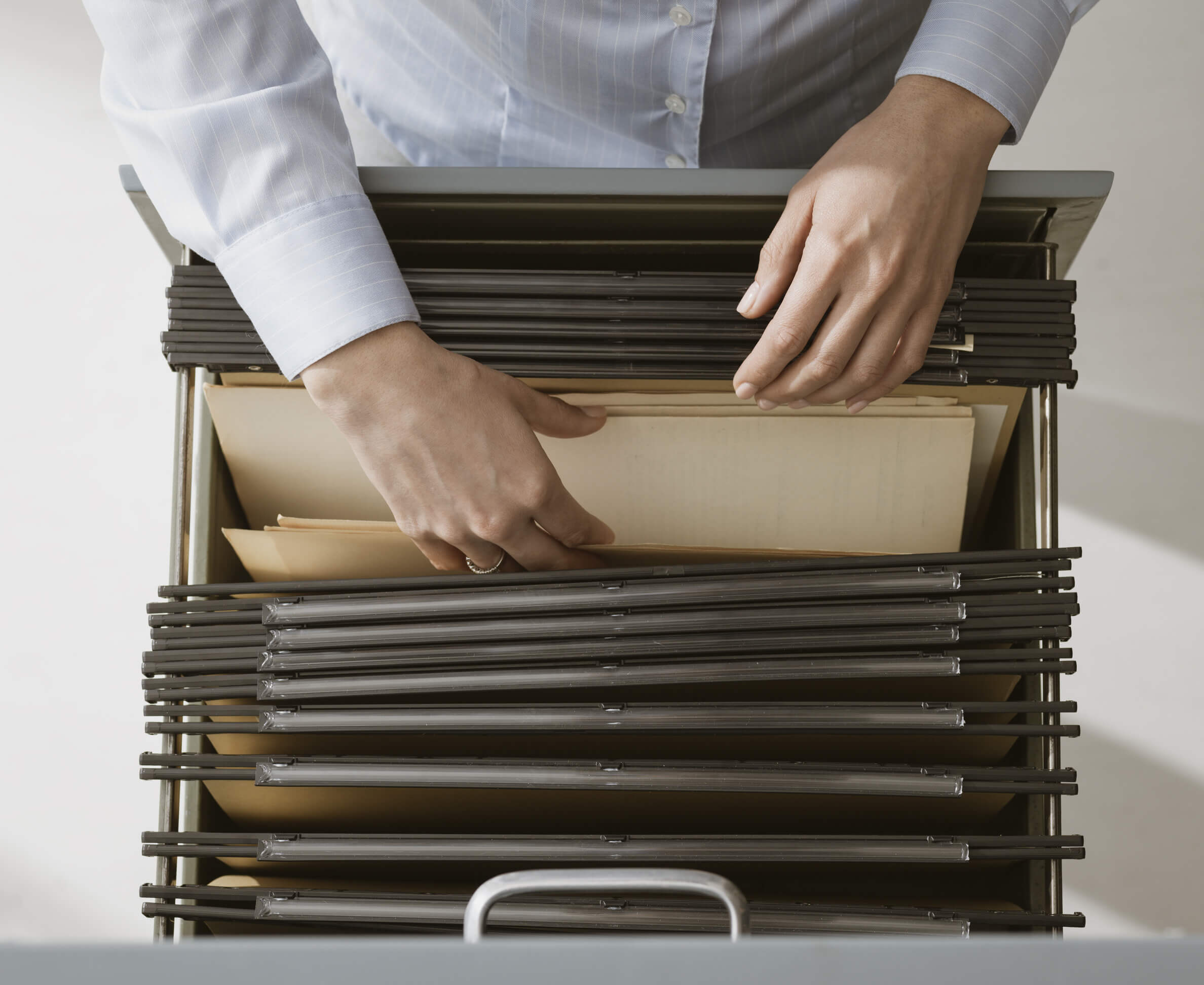 The Cerebral Vasculature System in Disease: Atherosclerosis Introduction The human brain is the control centre of the body and without it we could not

"Considering the pathogenesis of atherosclerosis, a combination of lifestyle modifications and pharmacological interventions have been the mainstays of treatment to reduce disease progression, although in contemporary medicine particular attention has been paid to treatments that target the final and most detrimental stage of atherogenesis in a means to directly prevent the occurrence of an ischaemic stroke.” (Root cause prevention)

“Despite this, atherosclerosis still remains the leading cause of mortality and disability worldwide, with figures rapidly rising in developing counties. In addition, aging populations and elevations in care costs have led to some countries predicting the economic burden of diseases secondary to atherogenesis, such as strokes, will increase by nearly 200% between 2015 and 2035.”

"This therefore demonstrates that despite current management of risk factors and progresses in treatments for atherosclerosis, improvements are still needed to curtail the occurrence of ischaemic stroke which comprise most stroke cases.”

"In a following SCIENTIFIC COMMUNIQUÉ we will discuss the current therapies for both atherosclerosis and ischaemic strokes, reviewing the effectiveness of existing treatments."
Last edited: Apr 23, 2021

macgyver said:
"This therefore demonstrates that despite current management of risk factors and progresses in treatments for atherosclerosis, improvements are still needed to curtail the occurrence of ischaemic stroke which comprise most stroke cases.
Click to expand...

Important to note they talk about lifestyle changes and contemporary medicine focussing on the the final stages of atherogenesis and yet in spite of this, atherosclerosis is still a major killer. This is a problem I talked about in the main thread, the invisibility of the disease and how people are unlikely to act on atherosclerosis until it is too late, or their doctor catches the problem in time and recommends lifestyle changes to prevent early onset of death yet complications may arise such as disability etc. Is it better to take a preventative so you don have to worry about the health of your vascular system, something you can't see even if you wanted to?

Currently, statins are one drug used to assist with high cholesterol and resulting atherosclerosis, but from what I've read this has mixed results. When put together, perhaps atherosclerosis has no effective treatment, whereas afamelanotide has the ability to stimulate vasoprotective changes in related diseases (as per Communique 5). This is very significant IMO.
Last edited: Apr 22, 2021

Western society plagued by self induced atherosclerosis through Western diets.

"Cholesterol is an important risk factor and driving force of atherosclerosis development. However, mounting evidence demonstrates that cholesterol triggers inflammation, which, in turn, promotes atherosclerosis. Given that MSH-OE did not change plasma cholesterol concentration, the reduced plaque accumulation in MSH-OE mice is likely explained by the reduced proinflammatory cytokine levels in the aorta".

This is incredible. Essentially, you can eat a western diet and maintain levels of cholesterol consistent with that diet but the inflammation that cholesterol causes leading to atherosclerosis is curtailed by a-msh. As mentioned before, lifestyle changes such as eating healthier food and exercising regularly haven't been able to reduce the number of associated deaths globally. And even then its not guaranteed you will avoid having a stroke. Perhaps a combination of healthier diets, regular exercise and an a-msh based prophylactic treatment would provide optimal vascular health.
Last edited: Apr 22, 2021

After further reading about atherosclerosis, it is an affliction that is heavily weighted to occur in developing countries (low to middle income) something around 60-70% of total global numbers. At last glance the global figure was approx 17 million people affected. So we can say roughly 5 million+ people in the Western world are affected by the condition. I’m coming around to the view that atherosclerosis maybe one of the final indications because of its ubiquity, it would require substantial trials to get to a prophylactic stage and even then it’s not guaranteed to work (how would that look, a pill form?)
I think the next 2-3 indications will be targeted for their immediate positive impact, among other characteristics (no competition, effectiveness etc), on the bottom line for Clinuvel, and at this time atherosclerosis may take too much blood and treasure to bring to the fore.
Last edited: Apr 23, 2021

Full credit to @sharelooker with a very nice find. This company sees value in pursuing this, although it is at a very early stage I think the results that come from this will be encouraging. Is cardiovascular disease the next gold rush?https://synactpharma.com/en/synact-...o-university-to-study-cardiovascular-disease/
Last edited: May 23, 2021
You must log in or register to reply here.